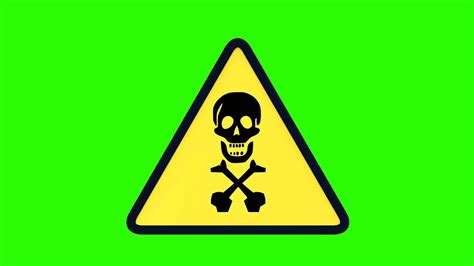 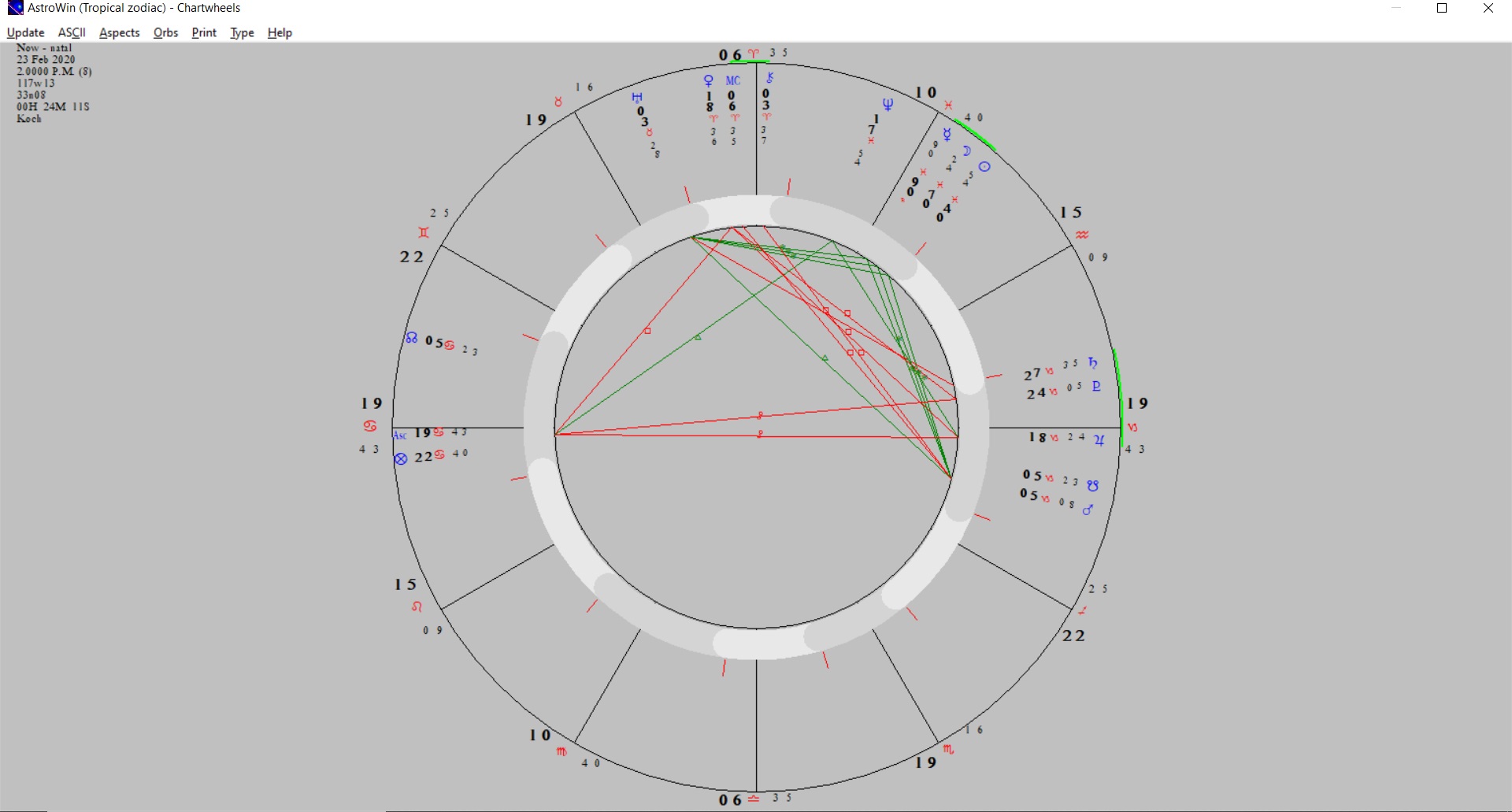 For years I used to do "astrological security screening" for escort services and madams - and I learned it's a very important tool.  Here's an example of what I mean happening in a cycle that starts at about 2 pm today and lasts until about 4 pm today in Pacific Time Zone.  This is a picture of the "electional" or "horary" chart for this time period.  Now what this means is if you're already out and about during this time period, you'll probably be okay as long as none of your "personal" chart data doesn't intersect any of this transit.

However, if you're having to leave the house at 2:01 pm just to run an errand even, drop off some Redbox - I STRONGLY suggest you do not leave the house during this two hour window of time.  With the moon in the 8th house - that's a "danger" cycle anyway.  Yes it's a time when people are going to want sex from you, so if you're in the adult industry, you may get a lot of calls or inquiries at this time.  However, when the moon is in the 8th house-  there's an extreme risk of injury - whether it be by someone's deliberate hand, or by even  just falling down some stairs, your heel's might break and you could fall - the specifics would depend upon your personal chart.  But like I showed some of you with Kobe's flight department time, you don't want to leave the house during this two hour window of time.

It's not just the moon in the 8th house that bothers me - as that's not enough to really say something is a "danger" time, but the moon is also squaring mars in the 6th house.  This is most common with police arrests.  So if you're leaving the house during this time period, you could be very lucky to get pulled over by the police, ticketed, even arrested.   I say this because Uranus is also in the 10th affecting all of this - meaning LAPD - or whichever police may be behind this energy pattern - are going to be PISSED.  I would not be surprised if I check the news later today and find an incident of police brutality on the west coast.  I say "west coast" because this chart is only for Pacific Time zone.  This runs all up the west coast to Canada.

Which means I need to calibrate this for back east - or 5:00 p.m. to 7:00 pm Eastern time zone.  This would then translate into 4:00 p.m. Central time zone and 3 pm in Mountain time, or Arizona.  So this looks like the police are going to get really angry at someone during this time, and the uranus tells me that a car will be involved, and the 10th house aspect means something will be published in the news about what's going to happen where the police lose their cool today on someone.  Because of the mars aspect, I believe it will most likely involve men.

But the 6th house also rules like "running an errand" like just going to the market.  This is where there's the most danger during this time period - just running an errand.  There could be car trouble, car jacking - this just is a very dangerous time period.  The mercury retrogade tells me if you get a ticket, the cops will most likely change their mind, or the court may drop it - but there's going to be some change of mind here.

But if you are a woman, and ESPECIALLY if you're in the adult industry - do not leave your house during this time period and do not open your door to anyone you don't know well for that two hour period of time.  DANGER DANGER DANGER - again could be anything - even a small accident.  Without knowing your personal chart, hard to say.

So if you have to run any errands, or leave the house today - DON'T do it during this time period.  Even around the house during this window of time - be careful.  Be careful about heavy machinery like carpet cleaners, or anything mechanical that could malfunction and harm you during that time cycle.  If you're sun sign is early Capricorn, or early Cancer, and you're also a Pisces or Virgo - this is especially dangerous for you.